Telltale games are like the Chipotle of the video game world, either gamers love their games or despise them. I fall somewhere in the middle leaning more toward a brown rice bowl. After finishing Minecraft Story Mode Season 2, and nothing out of the ordinary on the horizon for Telltale, I came up with two franchises I think they should adopt immediately! 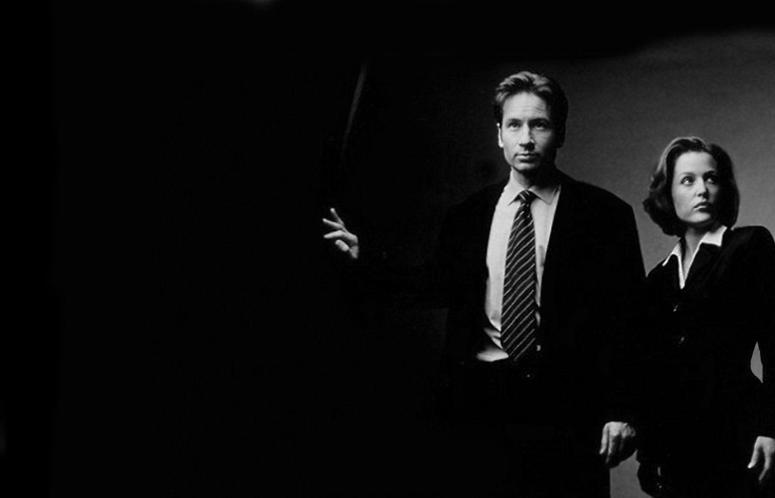 The X-files is loaded with untapped potential and different storylines that could be expound upon. With the recent revival of the show, there’s plenty of room for an original storyline, but if not there are literally dozens of unanswered questions and even more mysterious characters that can be brought back for an interesting take or spin. One of my favorite episodes “Soft Light”, which involved a doctor whose shadow would act like a black hole ended on a bit of a cliffhanger. I wonder what they could do with him? 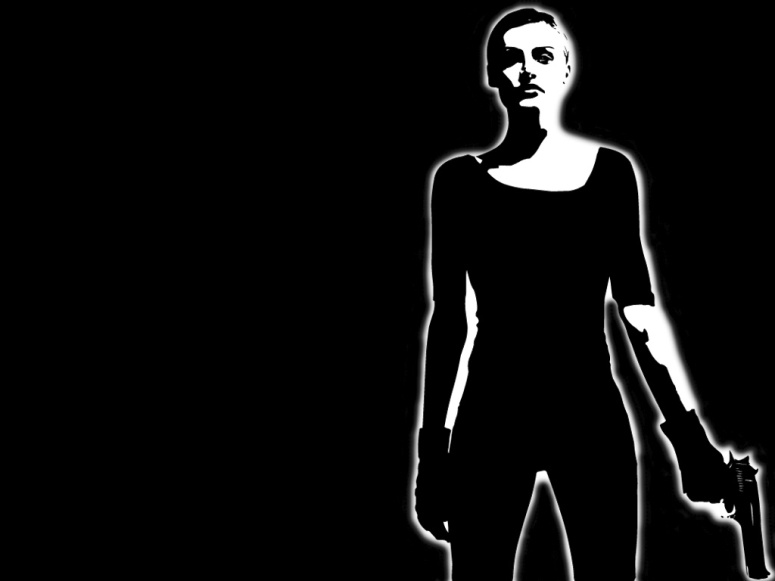 Max Payne is a cult classic and an ode to film noir and John Woo films. All of Max’s story has pretty much been detailed, and exhausted but I think Mona Sax would be a great character to dive into, and explore. There are tons of questions marks surrounding her, and her twin sister’s past, and it would be a great deal of fun to see her initial motivations, and what drives her. Telltale could take a Wolf Among Us approach, and really have a dark field day with Mona.