What does it mean to be crazy? Webster’s defines crazy as being, ‘mentally deranged, especially as manifested in a wild or aggressive way.’ I’ve never been called crazy but I do hear that word thrown around a lot in heated arguments and debates. You know the old, “You think Trump is a good president? YOU’RE CRAZY! Or the, “You spent how much on those shoes? You my dear ARE CRAZY! Terms like “crazy” and “weird” are unfortunately just buzz words that people use to label someone who is different than them. I can speak from experience being a loner in middle school, high school, the school of hard-knocks, the school of rock and roll (you get the idea). Being such an outsider and genuinely attracted to the obscure, abstract and generally “not-so-popular” things in life made me an easy target for some insecure jock’s jokes. 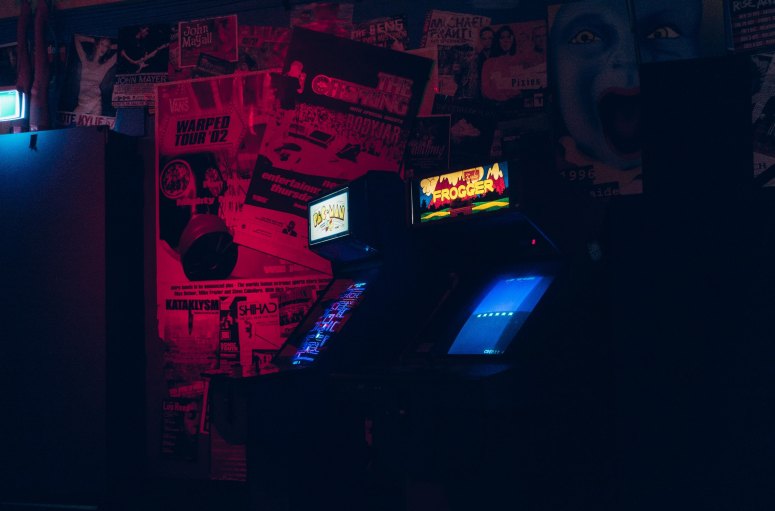 For example, growing up I loved Pulp Fiction, but didn’t care too much for Love & Basketball. I loved staying inside playing video games and watching cartoons, but didn’t care for playing in the park. I listened to Sam Cooke, but didn’t care too much for hip-hop (until later in life, but’s another story for another day). The kids that were in my circle were into riding bikes, and playing sports, while I was in the gym bleachers writing comic books. I couldn’t draw a stick figure but my chicken scratch was legit. I would get made fun of a lot and didn’t understand it, I even went through a faze where I would do anything to just be accepted by the ‘cool kids’, (spoiler… they still didn’t accept me). It wasn’t until I was getting my hair cut one day by an old timer did I hear something that would change my view on things. During that haircut, a song by Curtis Mayfield came on in the shop, and I commented that I like it. My old barber stopped what he was doing and spun my chair around. I was a little thrown off by this. Did I say something wrong? The old barber said to me, “Young blood you know this song?” I said yeah. I gave him the album title, the year, the movie everything (I was a bit of music nerd). He said, “I bet your classmates don’t understand you huh? Even make fun of you, don’t they?” I nodded, even though I’m sure it couldn’t be that hard to tell that I wasn’t very popular, I was wearing a Pokémon shirt after all, but I digress. He went on to say, “Those knuckle-head kids are intimidated by you.” “Intimidated by me???,” I said in a high pitched ‘you’ve got to be kidding tone’.  He said, “Yep. Young man you are an old soul in a young body. Own it.” He then spun me around and finished hacking off my nappy hair. I never seen that barber again because he ended up moving, and retiring, but those words stuck with me a little. I’m not sure if what he told me held much weight, but at the end of the day, the people who throw these “words” at you in an attempt to criticize and downgrade you just because you’re different, might actually say more about them than you.